Presents the exhibitionism of the individual, the need to control or to be controlled by others and the need to win, a format that is known to most of us from the TV formats of ‘Big Brother’-style reality programs. 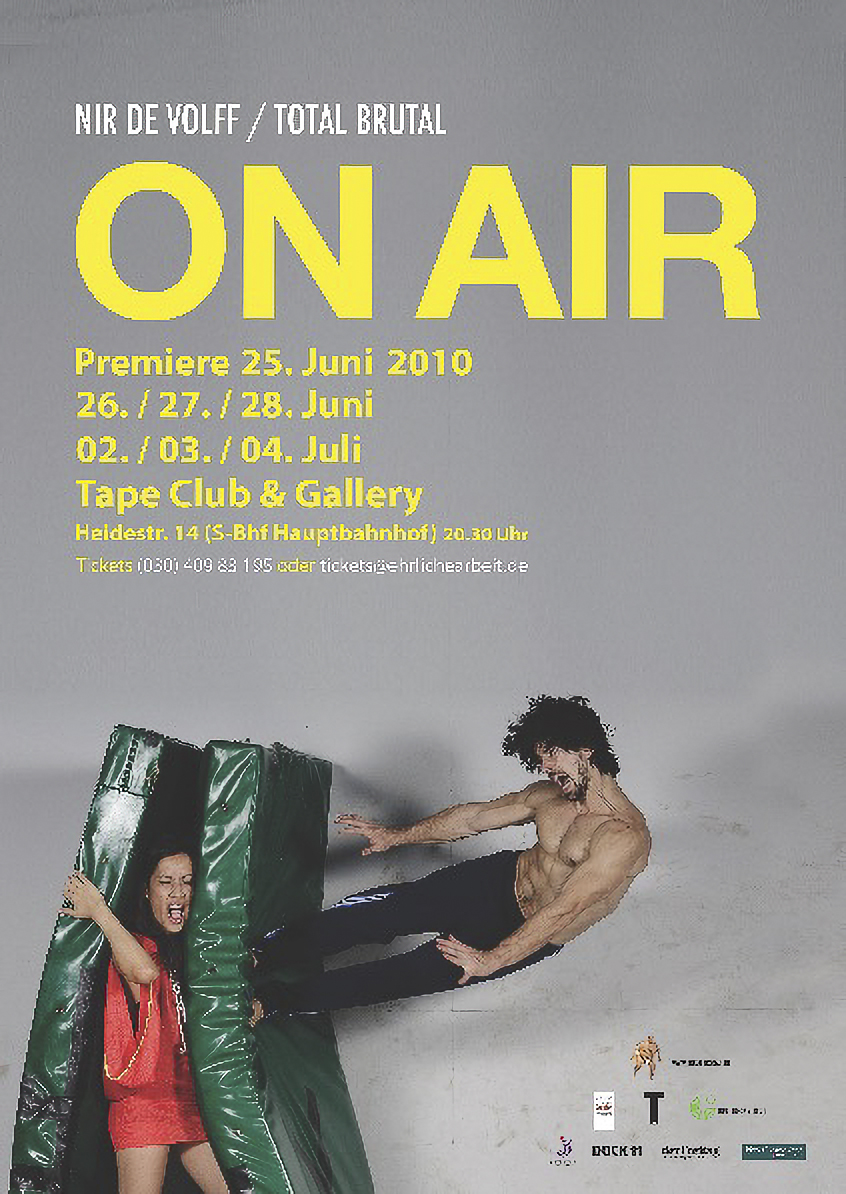 The core of the show and its entertainment value for the audience lies in the petty conflicts and psychological warfare among the house guests. Mistakes and weaknesses are played out, or openly criticized and ridiculed within the group. In order to win, the participants celebrate the total emotional and psychological exposure of themselves and their cohabitants.

Analogues to this format the dance performance ‘ON AIR’ will bring together performers who had no previous contact: dancers from Germany and Thai ladyboys and performers from Bangkok. The discomfiting and unpredictable situation of being locked up together with strangers will be choreographically expressed on a physical level. 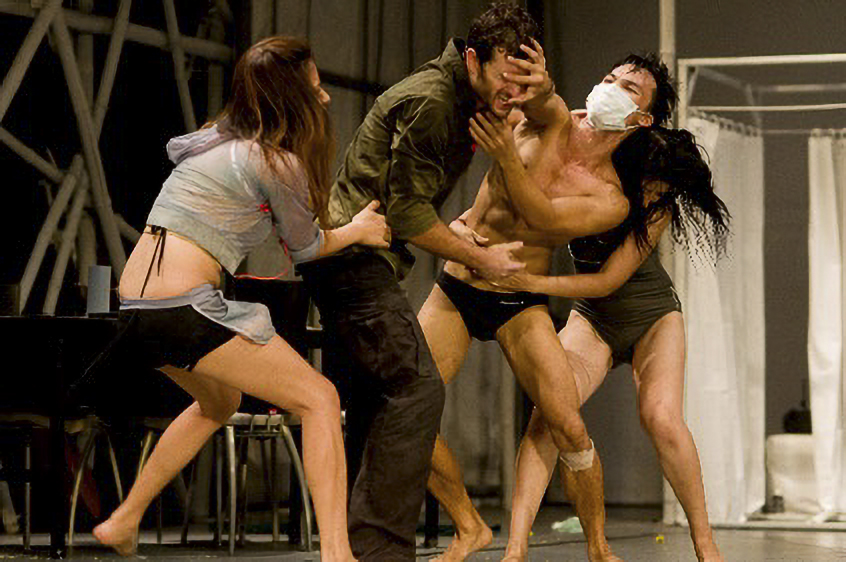 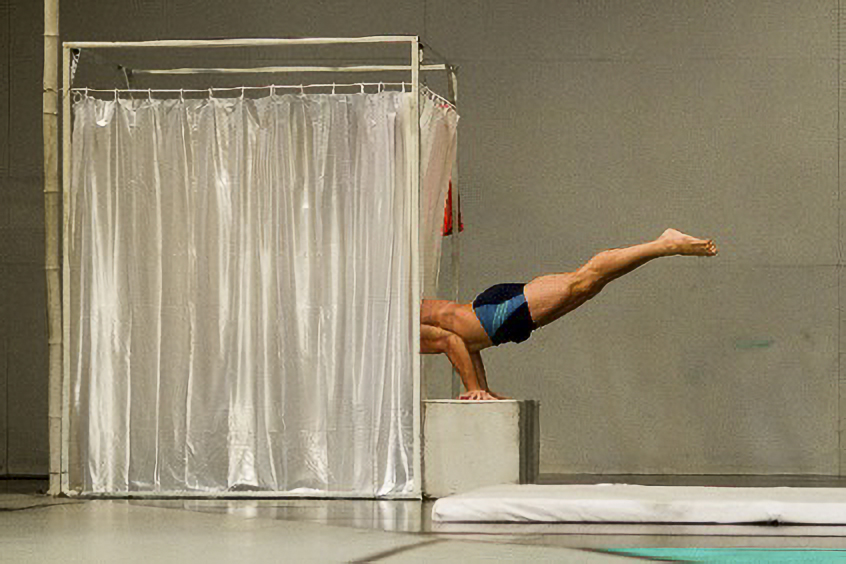 Prev
Forward Dance Company
Next
Dancing To The End