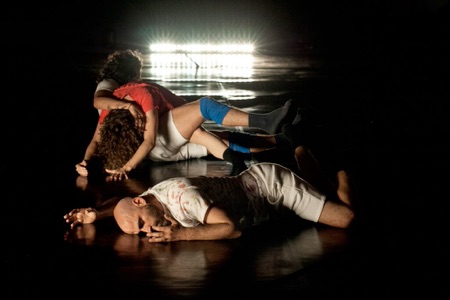 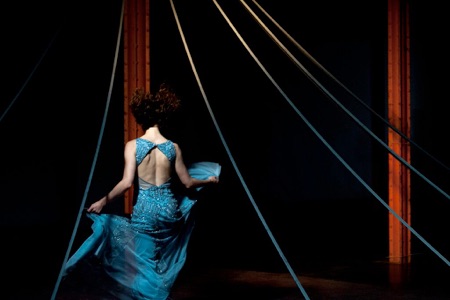 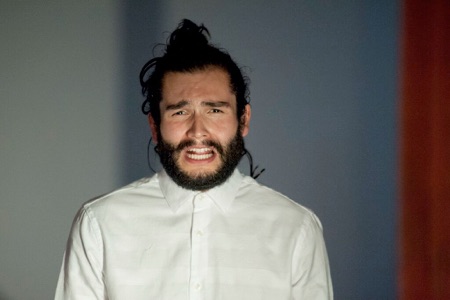 In the frame of leipzig’s Jewish festival, Nir de Volff together with his performers have been invited for a residency. They explore the currant relation between young Israelis and Germans, their identity, agendas and their future visions.

150/ DENKMALE is a multidisciplinary performance where borders between dance, text and performance art are receding. The gallery space transformed into theatrical arena while the performers use their bodies as art sculptures.

150/DENKMALE is a performance where the audiances do not play only the role of the observers, but being part of the space and having autonomy to move and shift they location to verious attractions without loosing a narrative. 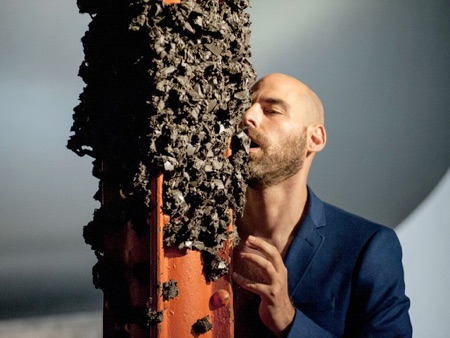 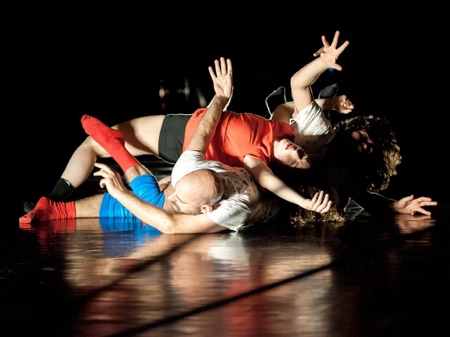 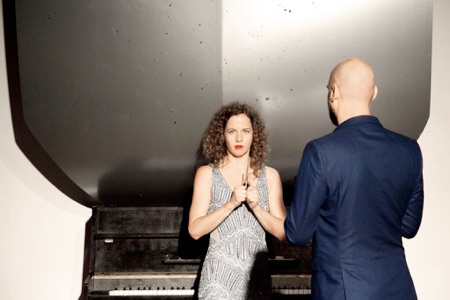