Altay and Leyla are a couple. After they left Azerbaijan, they wound up in Berlin. They love each other as friends, but their marriage is just an illusion to reassure their families. When Leyla meets Jounoun, suddenly everything starts to become more complicated. 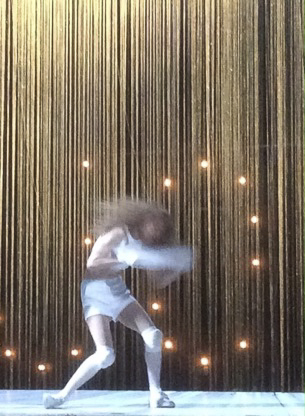 The feeling of losing oneself, while searching for a life that is supposed to feel like one's own, is something the twentysomethings from Olga Grjasnowa's new novel know all too well. Altay is a doctor, Leyla a ballet dancer. She loves women, he loves men, sometimes they also love each other. For years, Leyla has painfully mistreated her body just to dance once as a snowflake in the Bolshoi Theatre's Nutcracker.

When an accident destroys all her hopes, she quits her Position as a ballerina and together with Altay flees the stifling post-Soviet atmosphere to libertine Berlin. When the lesbian Performance artist Jonoun from New York comes into their lives,a passionate love triangle evolves and brings Leyla's life increasingly out of balance.

Finally a road trip in the footsteps of her own history from Berlin through Azerbaijan into the Caucasian chasms is designed to put an end to life in continuous transit. After the highly acclaimed premiere of Olga Grjasnowa's debut novel Der Russe ist einer, der die Birken liebt (All Russians Love Birch Trees), the Maxim Gorki Theatre now brings the author's latest novel to the stage, in an Adaptation directed by Nurkan Erpulat. In a straight-forward fashion, she captures the sound of a restless and disoriented generation of multinational patchwork biographies.

She oscillates between cultures, languages and sexual desires, searching for real life, true love and a sense of home in a world of infinite lifestyles. The blurring of social norms in an anarchistic game. 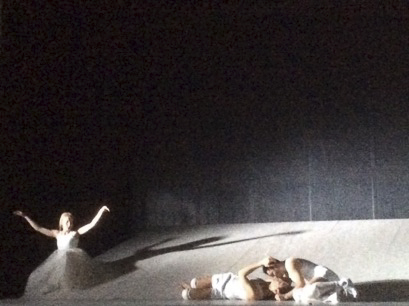 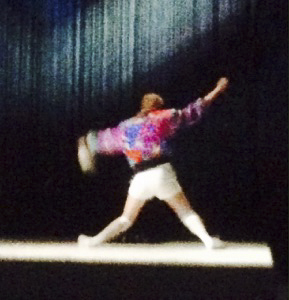 Prev
Matkot
Next
Love and Loneliness in the 21st Century